Create excellent quality for you 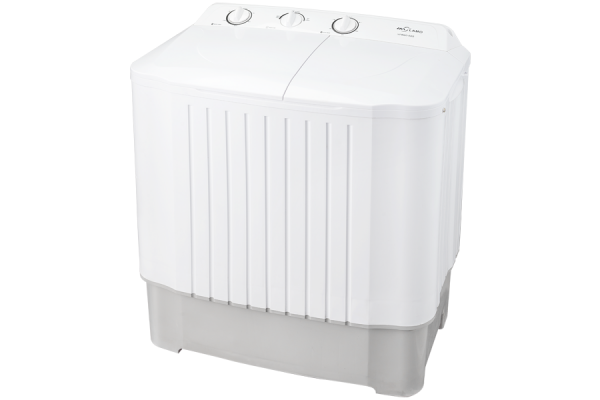 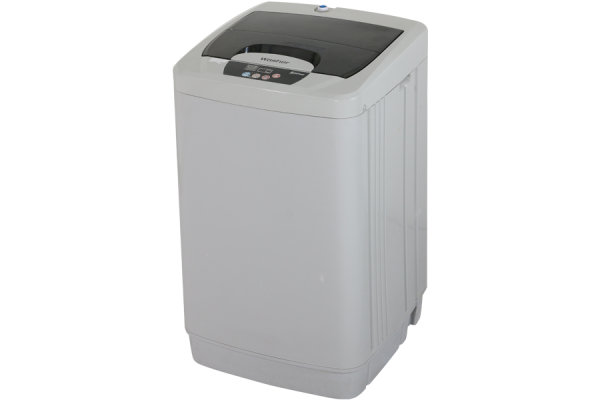 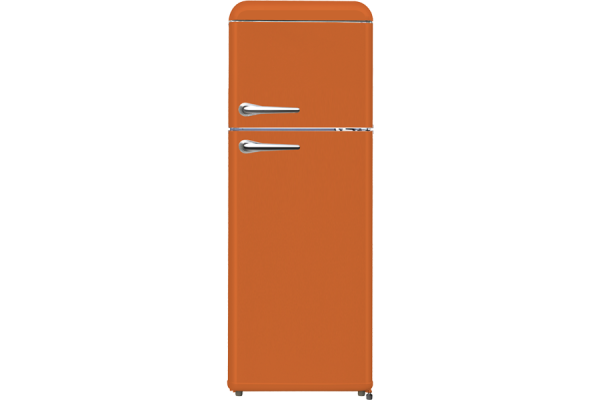 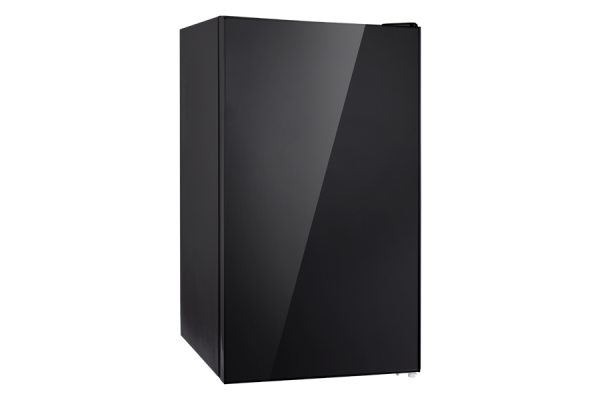 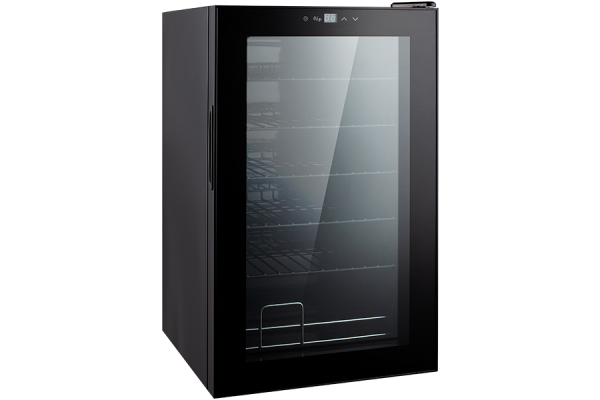 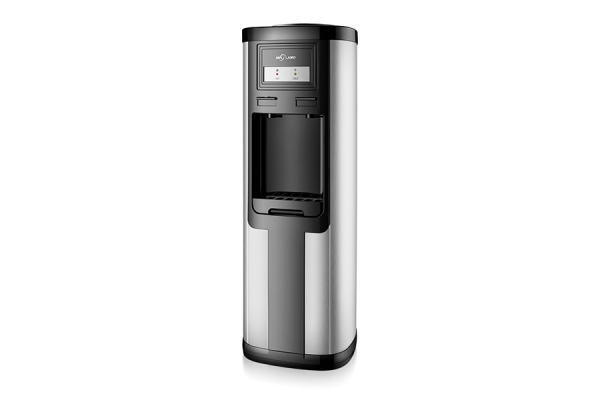 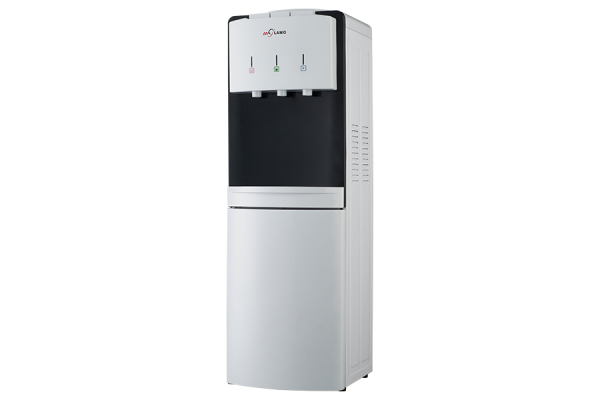 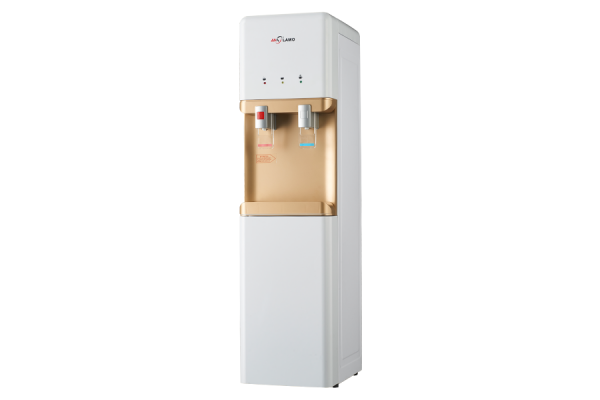 At present, the company is equipped with more than 20 automatic production lines and assembly...

The company has a strong technical research team, can provide customers with diversified product...

The company always puts service in the first place, for customers and partners, we will provide high...

We Have A Bunch Of Creative People

Understand More
About our Factory

for refrigerators and freezers. We have an Engineering Technology Innovation Center in washing machines. We are leaders of technology

and quality in this industry.

No fear of difficulty, No stop of persistent focus on development